About The Conversational Podcast

I am inspired on a regular basis by the people I meet and work with in the marketing, advertising, and digital space. This podcast is dedicated to those that have inspired me in the hopes that it will do the same with you. 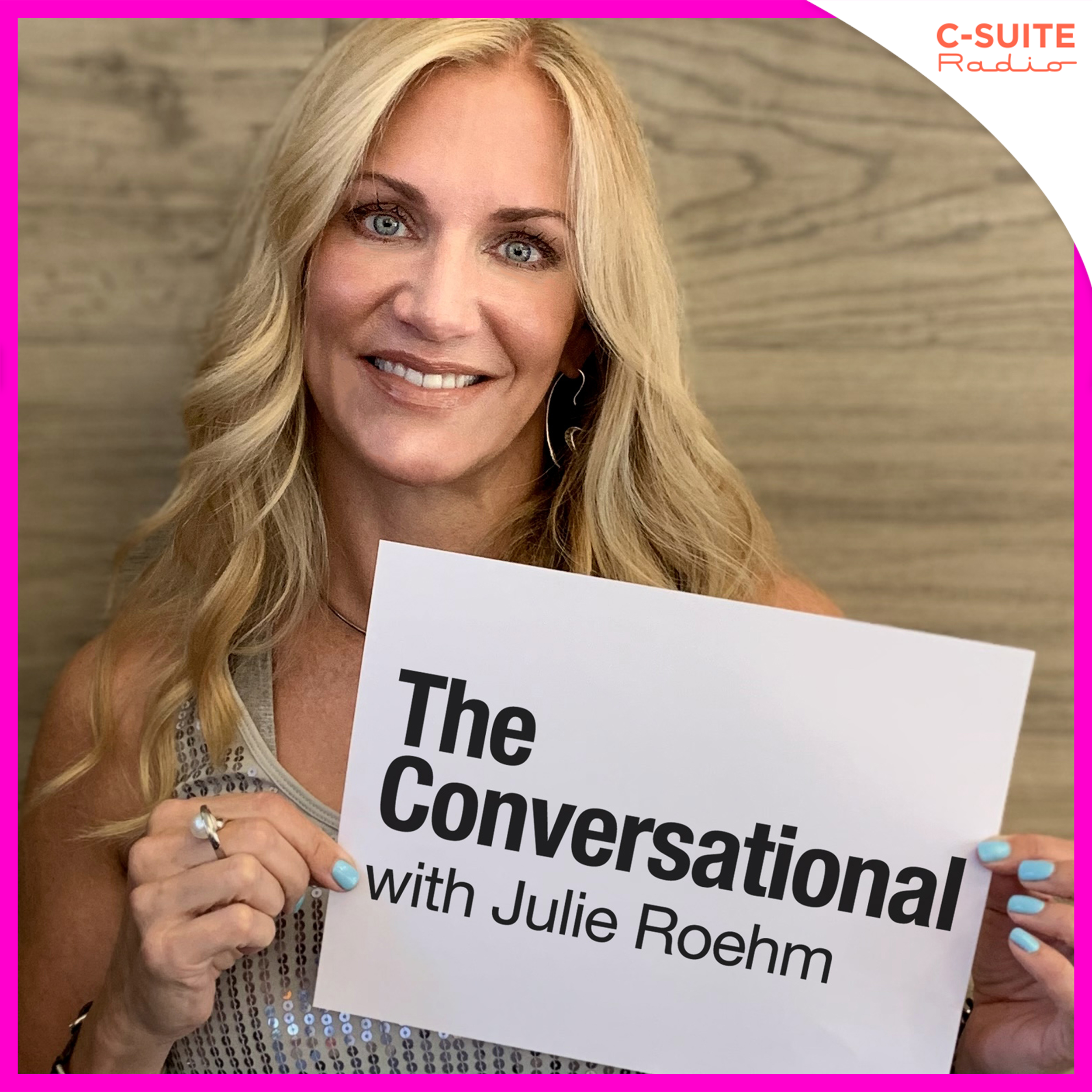 I have been given many monikers over my career. Change Agent. Utilitarian Player. Best Athlete. I, however, consider myself a Fearless Fusion - part geek, part creative mind, part strategist, part therapist. I thrive on the tough problems. I pride myself in creative solutions that evolve from doing the hard, analytical work. As a result, I am constantly growing and learning and evolving. I may not always be right, but I am always pushing and never complacent and as a result, I move the ball forward.

Nothing inspires me more than a transformation project. My own career has seen its share of transformations. From CMO to Chief Storyteller, to Chief Experience Officer. The world doesn’t stand still and neither can we. “It is not the strongest or the most intelligent who will survive but those who can best manage change.” --Charles Darwin

I have been interviewed many times over the years and am often asked how to succeed in the face of adversity. My answer is the quote from Alexander Graham Bell. “When one door closes, another opens; but we often look so long and so regretfully upon the closed door that we do not see the one which has opened for us.” The goal is to see when a door is closing and then understand if it is an opportunity to find another door, or even a window. If the opportunity is there, then the job is to understand what should be done when it is opened before you.

I left Ford Motor company, when they were making $6 billion and paying record bonuses, for a job at Chrysler, which was losing $6 billion, so that I could resurrect the Dodge brand. Daimler-Benz had just made a huge bet on Chrysler and it was a do-or-die moment. I was asked to resurrect a brand that represented more than half of the company’s revenue. The door opened, and I walked through it. That led to Dodge: Grab Life By the Horns, the reinvention and resurrection of the Hemi engine brand, an online transformation, and then responsibility for the Jeep and Chrysler brands too. We succeeded. When I left, Chrysler was making $2.5 billion and a tiny little plaque with my name on it now resides in the Automotive Hall of Fame. AIong the way I was also named “Marketer of Year” by BrandWeek, Brand Innovators 'Top 50 Women in Brand Marketing', the Tri-State Diversity Council’s “Most Powerful and Influential Woman”, an Automotive News “Marketing All-Star” and one of Working Mother's “Top 25 Women”. Chrysler was also named “Interactive Marketer of the Year” under my watch but the real pride point for me was the “Distinguished Alumni Award” I received from the University of Chicago’s Graduate School of Business (now Booth), my alma mater.

Leading a team is a huge responsibility and one that I take very seriously. As a leader, I set a very high bar. I believe in setting a vision that is audacious, transformative, that gets people excited, and makes them feel like they’re part of something bigger than themselves. The last company I was a part of was a $1 billion revenue collision repair company in an industry that is $40 billion.

I set a goal and built a vision to transform the customer experience for the company AND the industry. To convince our insurance carrier partners (who drove over 90% of our revenue) that this transformation would also transform how they measure customer satisfaction by focusing on the customer effort. In addition to this noble goal, I wanted to increase the conversion of repair assignments from our carriers to repair orders by 5%, which would drive $50 million directly to our EBITDA. I enlisted my new team members, my leadership peers in technology, operations and business development and empowered my team to imagine the best possible customer journey. They were apprehensive at first because they had known a world of limitation which in turn limited their thinking of the possible. When that veil was lifted and their ideas put into action, it became very personal to them. Not everyone rose to the challenge because some people aren’t comfortable with challenge and change…but some, thrive on it! I have had the pleasure of helping my team members move on to their own leadership and executive roles while bringing others along with me as I forge ahead. There is nothing more satisfying than seeing those who you’ve helped to grow go on to do amazing things.