(Pod)Fade to Black – Why Podcasting Is Hard Work, But Worth It 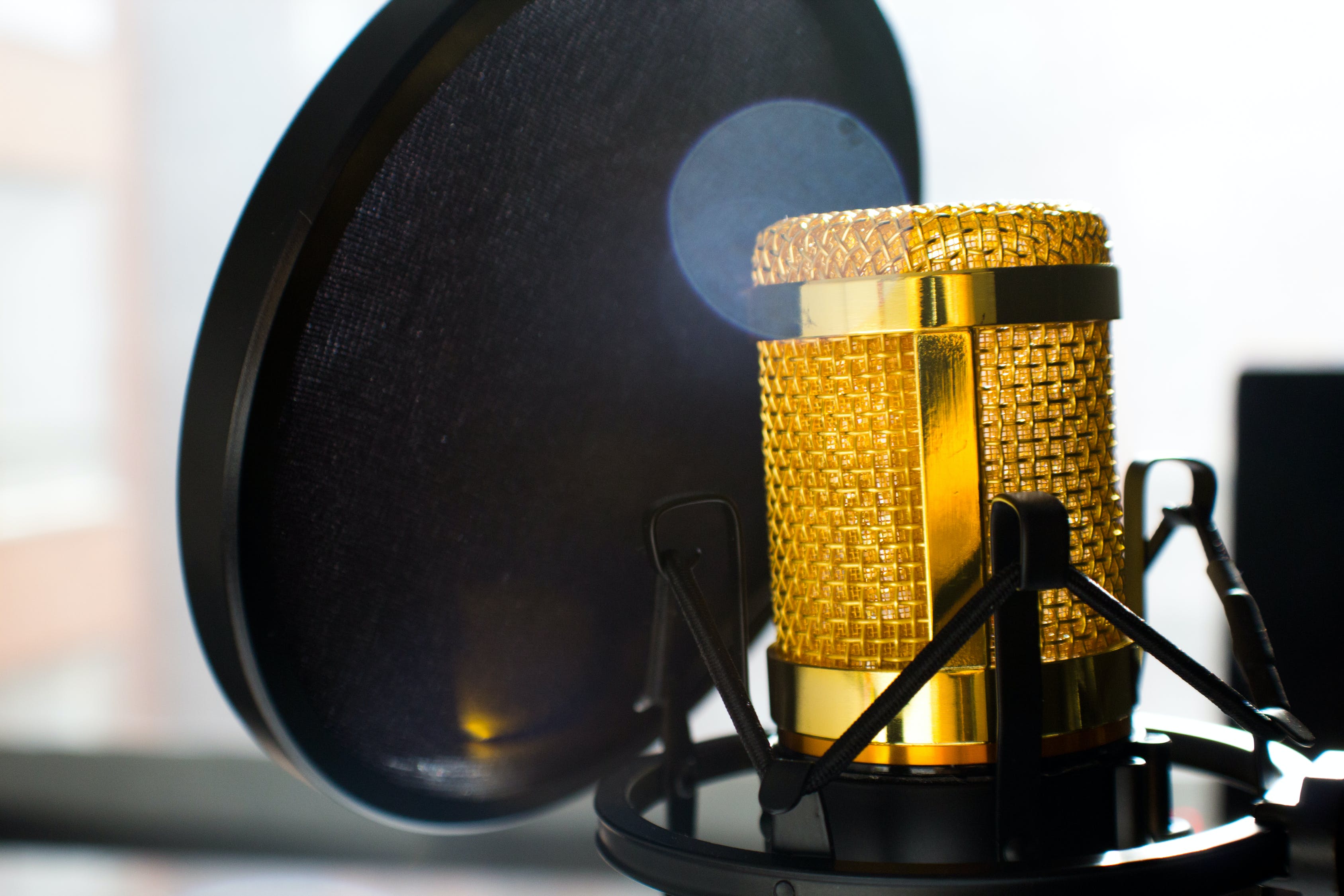 By some estimates, there are 850,000 active podcasts and over 34 million podcast episodes. With 32 million Americans listening to podcasts on a monthly basis, breaking through in the podcasting business can be daunting for me. However, once you start, you’re in for a great journey.

Recently, I had a great conversation about the podcasting industry with the great Tony DUrso. He is a podcaster, entrepreneur, author, and business coach who has one of the top shows on the VoiceAmerica Network.

Proud of his heritage, he is the hard-working son of Italian Immigrants, who came to the United States when he was only three years old. By the ripe old age of five, Tony was delivering newspapers in Chicago along Lake Michigan.

“We were a single-income family,” Tony remembers. “My dad made like at the time, maybe 50 bucks, 75 bucks a week. There (were) six boys. We had to chip in. Every week, I would get paid for delivering the papers, and it was just a couple bucks. And that just always went to the parents.”

During that time, Tony also learned the value of a dollar. His father would take the bus every day to his job as a sheet metal worker. Instead of paying the extra nickel for a transfer, Tony’s dad would walk the last two miles to work to help support the family.

“This is the kind of mindset that I’ve been ingrained with. I know the value of a dollar, and I don’t throw dollars away,” Tony said.

All that hard work paid off. In his teens, Tony got his first job in the corporate world as a typist, despite not knowing how to type. What did he do? Tony went to the library and figured it out! He worked his way up to 120 words a minute. Tony became so proficient that he says people would come to his desk just to watch him type.

From typing, Tony kept climbing the corporate ladder. He added titles like Vice President of Sales to his resume and pulled in a six-figure salary. That’s when he had an epiphany.

“I was making so much money for everyone,” Tony said. “After about 30 odd years in business, I broke away and became an entrepreneur. And as you all know, you go from 40 hours a week with a stable income to 80 to 100 hours a week, and who knows what your income is next week, but it was so much fun.”

Being an entrepreneur is in your blood; I know it’s in mine. Tony said he wanted something to start something he could control and he found that in podcasting.

Tony knew he was entering a crowded space, even though podcasting is still considered an industry in its infancy. I like to say podcasting is still in its teenage phase, still growing and starting to mature. Despite its exponential growth and possibilities, podcasting can take a toll if we don’t plan ahead. However, despite our best efforts, that well dries up.

One of the great things about having a podcast is what I learn from all my guests. I consider myself a pretty knowledgeable person when it comes to podcasting, but Tony introduced a term I’ve never heard of before: podfade.

Depending on where you look, many podcasts stop after less than ten episodes or less than six months of production. So why do so many people give up on their shows?

“(Podcasters) underestimate the work and it is work,” Tony said. “Whether you do it live or you record, which is even more work. The benefit is so small at first it’s like, ‘what am I doing here?'”

Perseverance is a key to success in the podcasting business, but it’s not immediate. Also, you have to learn to capitalize on every opportunity to promote and spread the word.

Tony said he uses social media to help amplify his podcast and uses key strategies to help his clients get downloads, but he also has this advice for future podcasters.

“Get a mentor,” Tony advised. “Get somebody that’s been there, done that, that you like what they’ve done. And they’ve done a podcast. They’ve grown a podcast, get that person to mentor and help you.”

Tony also says, do your research.

A book called, “Beach Money” by Jordan Adler also influenced Tony’s podcast journey. He recommends listening to the book’s audio version; hearing the story from the author makes it more impactful. “Beach Money” didn’t just help Tony focus on his podcast; he said it benefited him in other ways as well. To hear how, listen to my full conversation with Tony.