About Wine and Cheese Lovers Podcast

John Carter is the proprietor of wineandbaraccessories.com, a subsidiary of Studio Quality Products, LLC. In the internet wine, cheese and bar accessories niche since 1998, John previously owned one of the largest commercial window coverings companies in Los Angeles. He holds a patent for mini-blind hardware. Having previously worked many years as a sound engineer in the motion picture industry, he received two Technical Academy Awards for computerizing sound equipment. A native of Los Angeles, John grew up and attended schools in Kenya, East Africa. John served in the US Navy during the Vietnam War and holds a Bachelor of Business Administration degree from the University of Oklahoma. 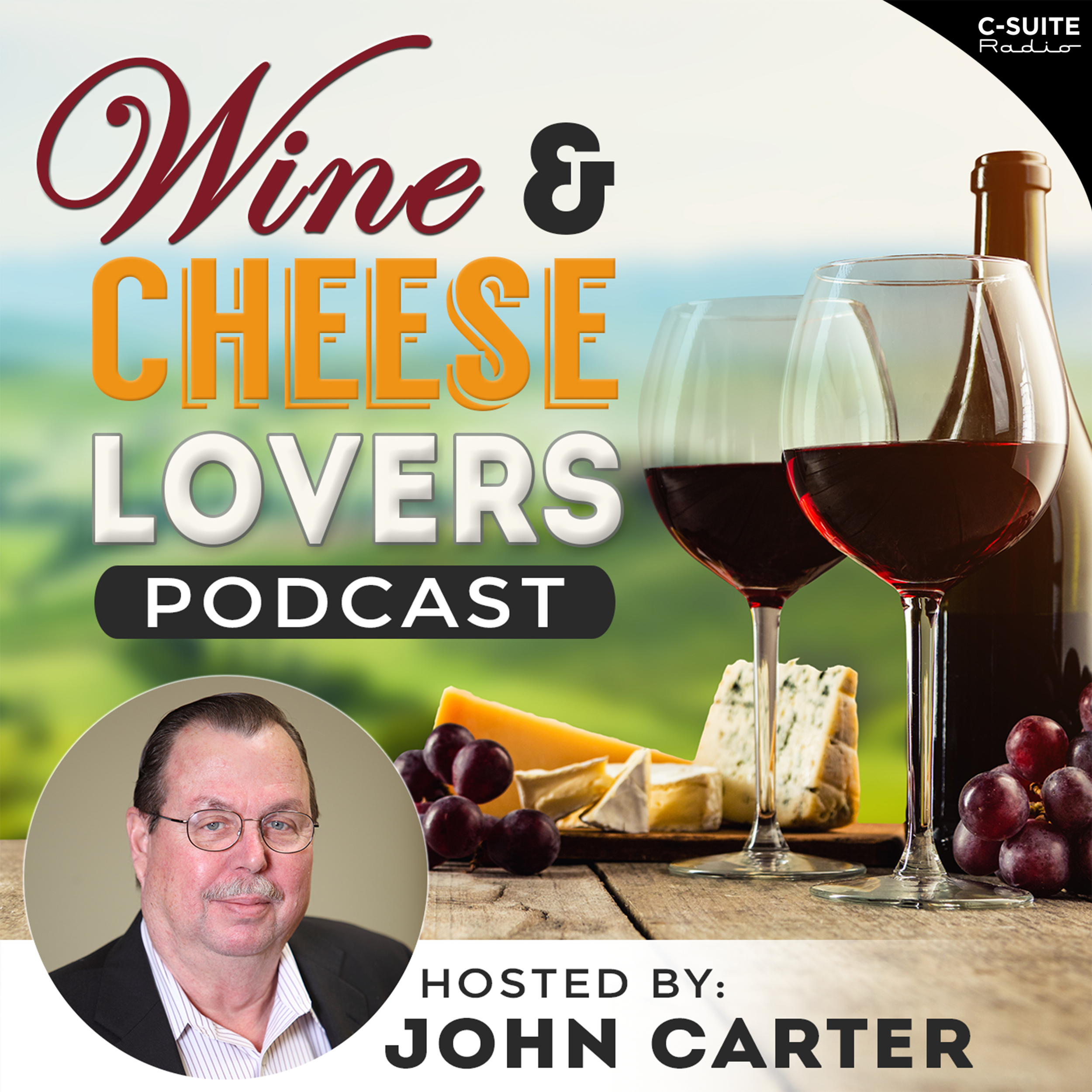 Parentteenconnection.com allows me to devote my time to helping teenagers become empowered with a belief in themselves and strategies for achieving their goals.