Talk, listen, and connect as Rolonda takes you on a joyous journey of discovery from the bedroom to the boardroom to Hollywood and even her soulful kitchen! From enlightening celebrity interviews to experts on relationships, business, health and wellness, Rolonda gives you plenty worth talking about and loads of laughs along the way! 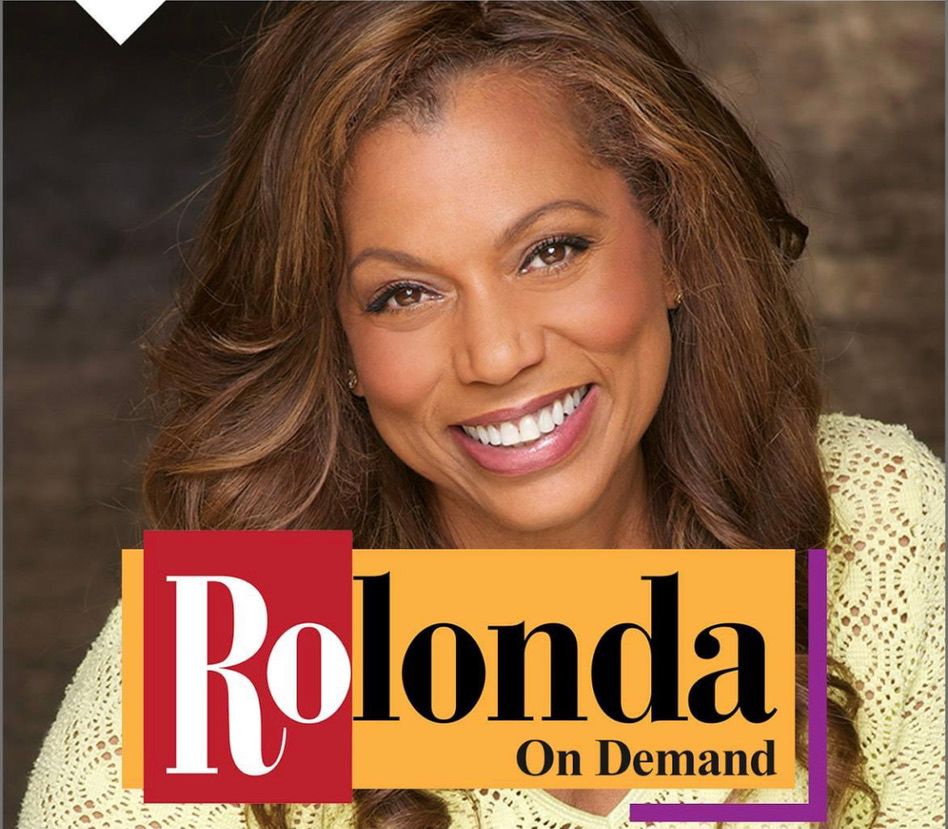 Principal CEO at Watts Works Productions
For more than three decades, her name, face, and distinctive voice have been known by audiences everywhere, thanks to her many award-winning works in television, radio, film, digital media, comedy, and her new book; a romance suspense novel, called, DESTINY LINGERS, which is endorsed by Dr. Maya Angelou. The National Book Club Conference awarded Rolonda with the Bebe Moore Campbell Award for Excellence in Storytelling. She has also received the Editor’s Choice Award, as well as the Rising Star Award.

Most know her by one name, Rolonda, under which she launched her own internationally syndicated talk show (1994-1998), produced by her company, Watts Works, in association with King World Productions. Rolonda began her television career as a local CBS news reporter at WFMY-TV in Greensboro, North Carolina, before joining New Jersey Network, WNBC-TV where she was nominated for an Emmy Award for her Excellence in Live TV News Coverage. She would later join the WABC Eyewitness News team in New York where she served as an investigative news reporter and anchor. Ro later co-hosted Lifetime television’s talk show Attitudes before joining Inside Edition as weekend anchor, producer, and senior correspondent. Then TV mogul Roger King made Ro an offer she couldn’t refuse; her own internationally syndicated TV talk show, Rolonda, which you can still watch today on The Rolonda Watts Channel on YouTube!

Ro’s deep, rich, and raspy voice is one of the most recognized in the business, serving as the Announcer for Divorce Court (FOXTV) and Judge Joe Brown (CBS). In animation, Rolonda just landed a role in the new animated LEGO’S series. She also stars with Tyler Perry in his first animated movie, Tyler Perry’s Medea’s Tough Love (Lionsgate) and voices the role of Professor Wiseman on Curious George (Universal) In video games, Rolonda is the voice of champion Illaoi in League of Legends.

Ro is also a standup comedian, having recently headlined at Caroline’s on Broadway in NYC, and also a featured comedian at The Comedy Store in LA, The Ice House, Flapper.s Ha! Ha!, the Comedy Union, The J Spot and more.

A committed philanthropist with an honorary doctorate from Winston-Salem State University for her humanitarian works, Rolonda has served on the board of directors for Literacy Volunteers of New York City, the board of advisors for the Rahway State Prison’s Lifers Group, and the board of advisors for the United Negro College Fund. The Spelman College Alumna Association awarded Ro for her community service and contributions to the entertainment industry. The McDonald’s Corporation honored Ro as “a Broadcast legend.” Facebook & Business magazine calls her “the queen of all media.”