About Moments Matter with Dave Sanderson

“Moments Matter" with Dave Sanderson on C-Suite Radio exposes the secrets of what it takes to move from being excellent to being outstanding, STANDING OUT! Many people are going through their lives living someone else’s dreams, making a living instead of thriving in their own lives. The show will not only inspire you but give you actionable strategies of what it takes to break out of the beliefs that may be holding you back.

"Moments Matter" will inspire you to “take inventory” of where you are at and help you understand that all the moments in your life really do matter. Those “moments” are what got you to where you are now and will help you pay attention to them so you can compress the decades it usually takes to achieve your dream into days. Each week, Dave interviews those who have attained the top 1% of their respective industry as they reveal what it took them to have outstanding results, from being in the Hall of Fame, the C-Suite, world-known speaker or renowned entrepreneurs, so you can take those provable strategies into action in the moments in your life. Guests and host share personal experiences and tips in frank, open discussions. 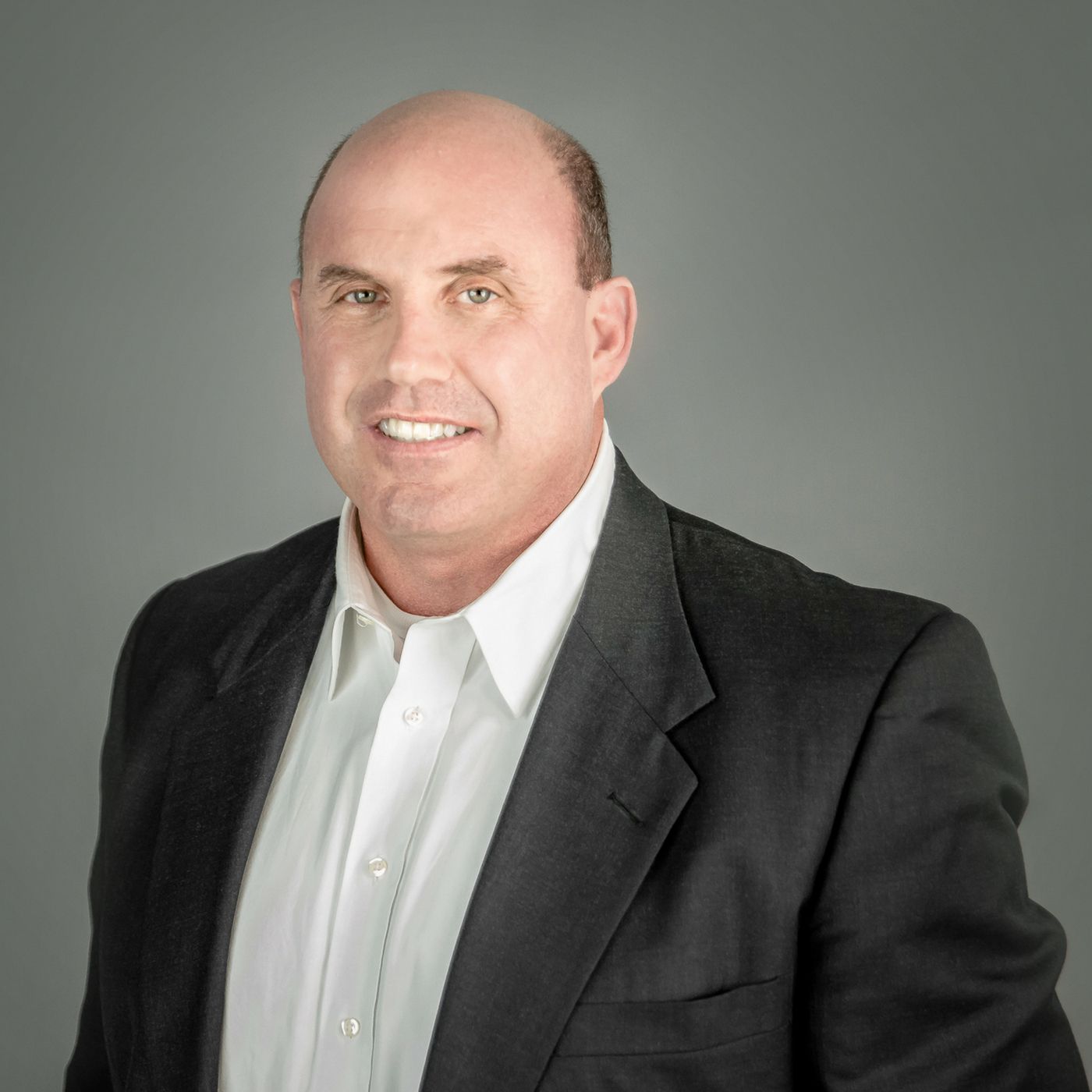 Host
Since the Miracle on the Hudson, considered to be the most successful ditching in aviation history, Dave Sanderson has built a career as a motivational speaker, mentor and author. Currently, Sanderson averages over 100 speeches a year for major corporations across the world, including Baylor University, James Madison University, Boys and Girls Clubs of America, BP, Canada Life, Delta Airlines, Entrepreneurs Society of America, eWomen Network, EO, Kansas City Life, Long and Foster, ExxonMobile and Toyota. In his presentations, he shares and teaches “The 12 Resources to create your own Personal Flight Plan TM,” precepts that enabled him to become a top producer in some of the largest sales organizations in the world and ultimately enabled him to survive the plane crash. In addition to being a top sales producer, he was Director of Security for Internationally renowned speaker, Tony Robbins.

Sanderson has appeared at countless fundraisers that have raised over $12.3 million for the American Red Cross. He continues to donate his speaker services to the organization as an expression of gratitude for the care he received from the first person he saw after he was rescued and transferred to land in New Jersey: a Red Cross volunteer with a blanket.

In his new book, Moments Matter, Sanderson discusses lessons learned from the Miracle on the Hudson and how to take a potentially tragic experience and turn it into an opportunity to survive and “create your own flight plan. A firsthand account of his experience aboard US Airways Flight 1549 appears in the book Brace for Impact: Miracle on the Hudson Survivors Share Their Stories of Near Death and Hope for New Life by Dorothy Firman and Kevin Quirk. In the movie ‘Sully’ directed by Clint Eastwood and starring Tom Hanks, viewers will see the “untold” story of what Sanderson and the other 154 people on US Airways 1549 experienced on that fateful day.

Sanderson was born in Peoria, Illinois, and grew up in Hillsboro, Ohio and Winchester, Virginia. He attended James Madison University and graduated with a BBA in International Business. He began his professional career in restaurant management, and went on to work as a National Sales Manager for ADP; Management Consultant for KPMG, Senior Vice-President of Sales for Genesis 10; Application Sales Manager for Oracle, and Security Director for Robbins Research International, Inc., An Anthony Robbins Company. He lives with Terri, his wife of 30 years and his four children – Chelsey, Colleen, Courtney and Chance – in Charlotte, North Carolina.