Lynn Dictor, better known as her on-air persona, Moira, is Orlando’s favorite Jewish mother on the wildly popular radio show ‘The Philips Phile.’  She has one of the most well-known voices in radio.

On this episode of the podcast, she explores the current assault on the media, offers advice to professional women, and discusses her work to promote tolerance.

There is no such thing as alternative fact. Moira is offended by the assault on legitimate news organizations in the current political climate, and she is alarmed by the blurred lines between editorializing and true reporting, which requires an objective approach.

Don’t sell yourself short. Moira encourages young women to recognize their value and present that to the people who are in a position to deliver a raise, a better shift, a more prestigious time slot, etc.

The best way to tackle prejudice is by getting accustomed to different types of people. Moira’s greatest career success to date is helping others take steps toward embracing diversity through ‘The Philips Phile.’

Listen to The Philips Phile 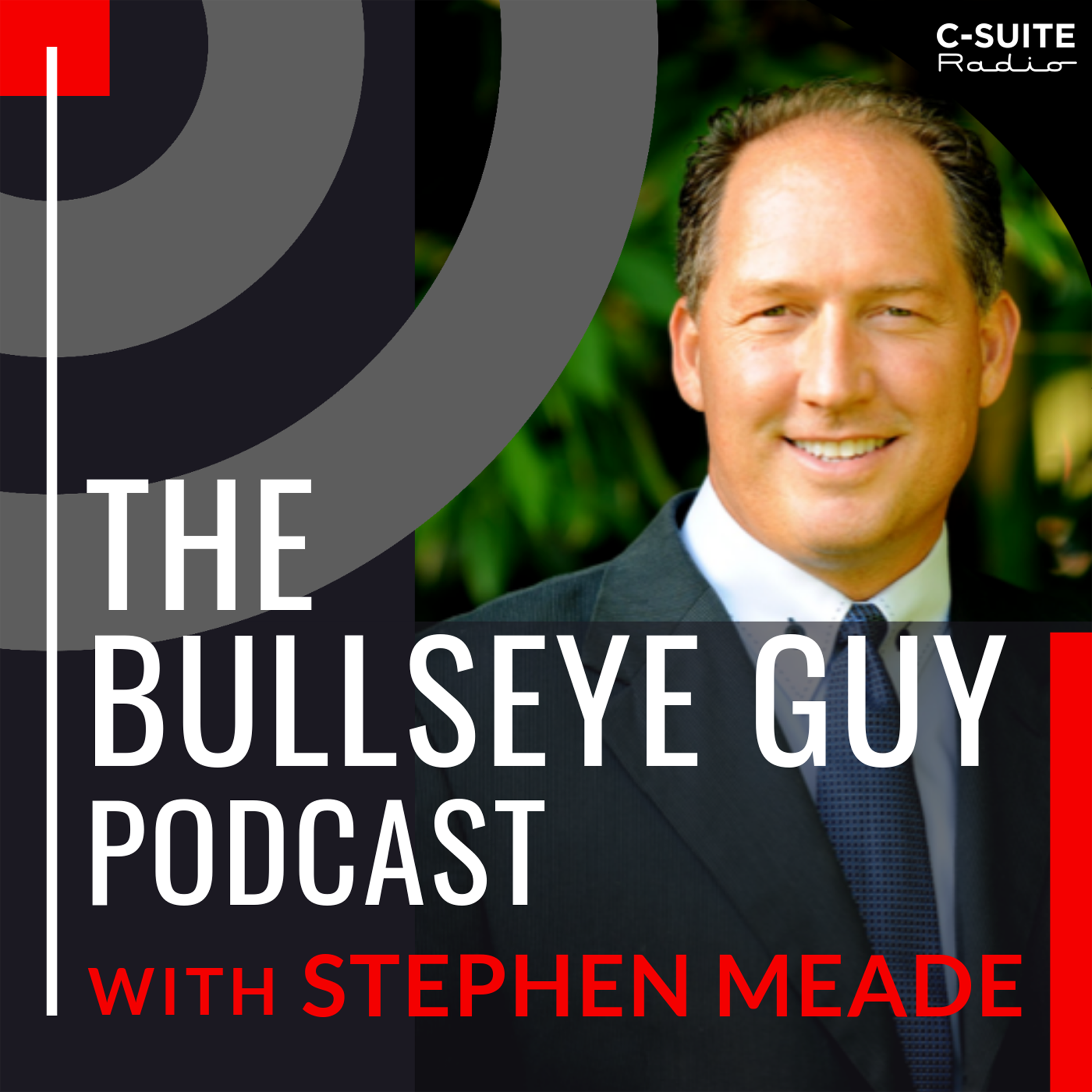