AB 176: You Panic – You Die. Business Lessons From Mount Everest

Brian Dickinson spent 6 years in the United States Navy as a Special Operations Air Rescue Swimmer. He did 2 tours in the Gulf as a part of Operation Southern Watch. His military duties were Combat Search and Rescue, Anti-Submarine Warfare Operator, Crew Chief, Aerial Gunner, Search and Surveillance, Vertical Replenishment and Special Warfare support.

Dickinson soloed the summit of Mount Everest on May 15, 2011, after his Sherpa mountain guide became ill and went back down to high camp. After taking some pictures and making a radio call, Brian began his descent but within a few feet he became snow blind.

His vision did not fully return for over a month. His descent to high camp from the summit took over seven hours, instead of the expected two to three hours. Brian ran out of oxygen on his descent but made it down to the South Col where his guide met him to help him back to his tent. Brian holds the record for the highest solo blind descent.

He has climbed the Seven Summits by climbing the highest peaks of all seven continents. He also participates in many other extreme sports. 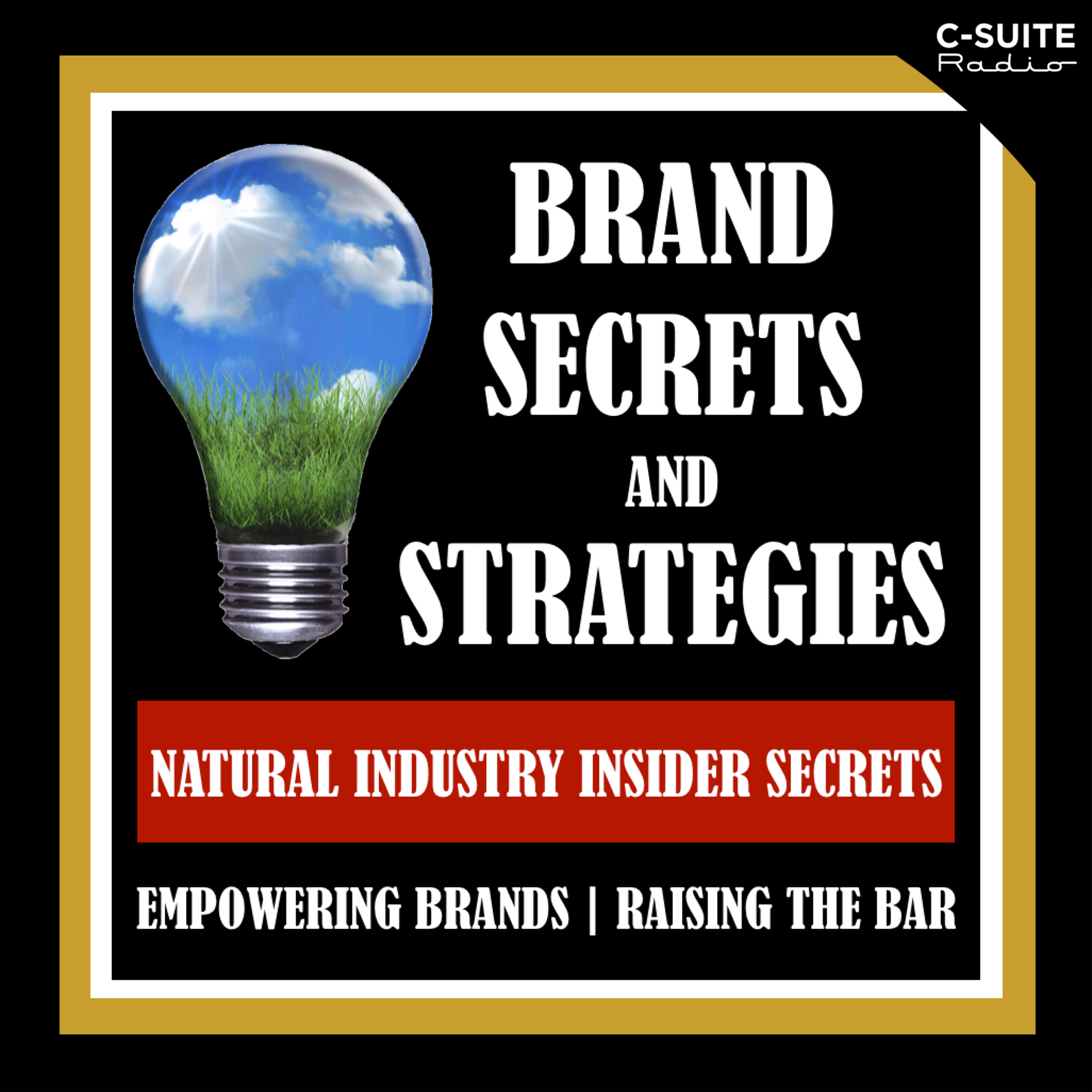 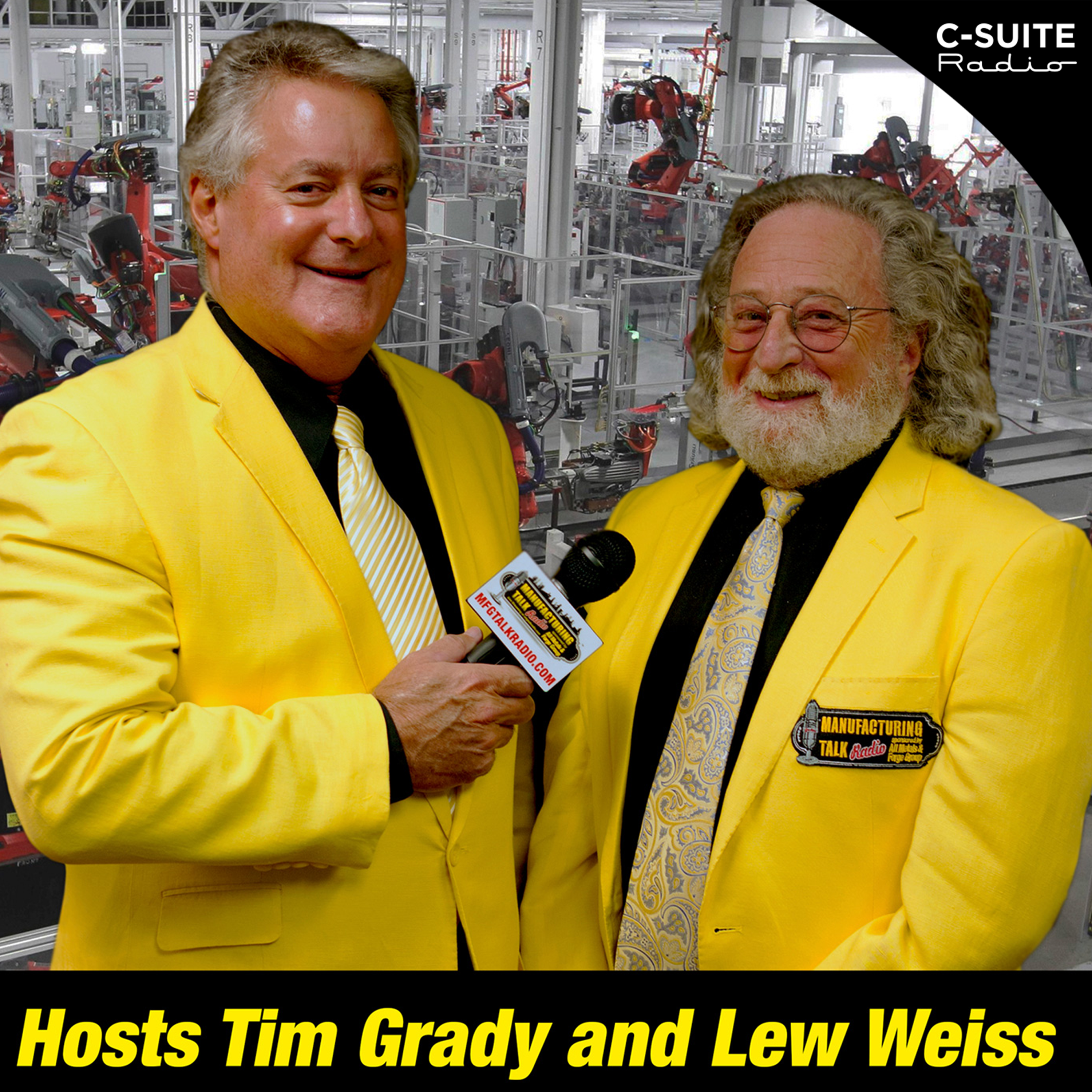 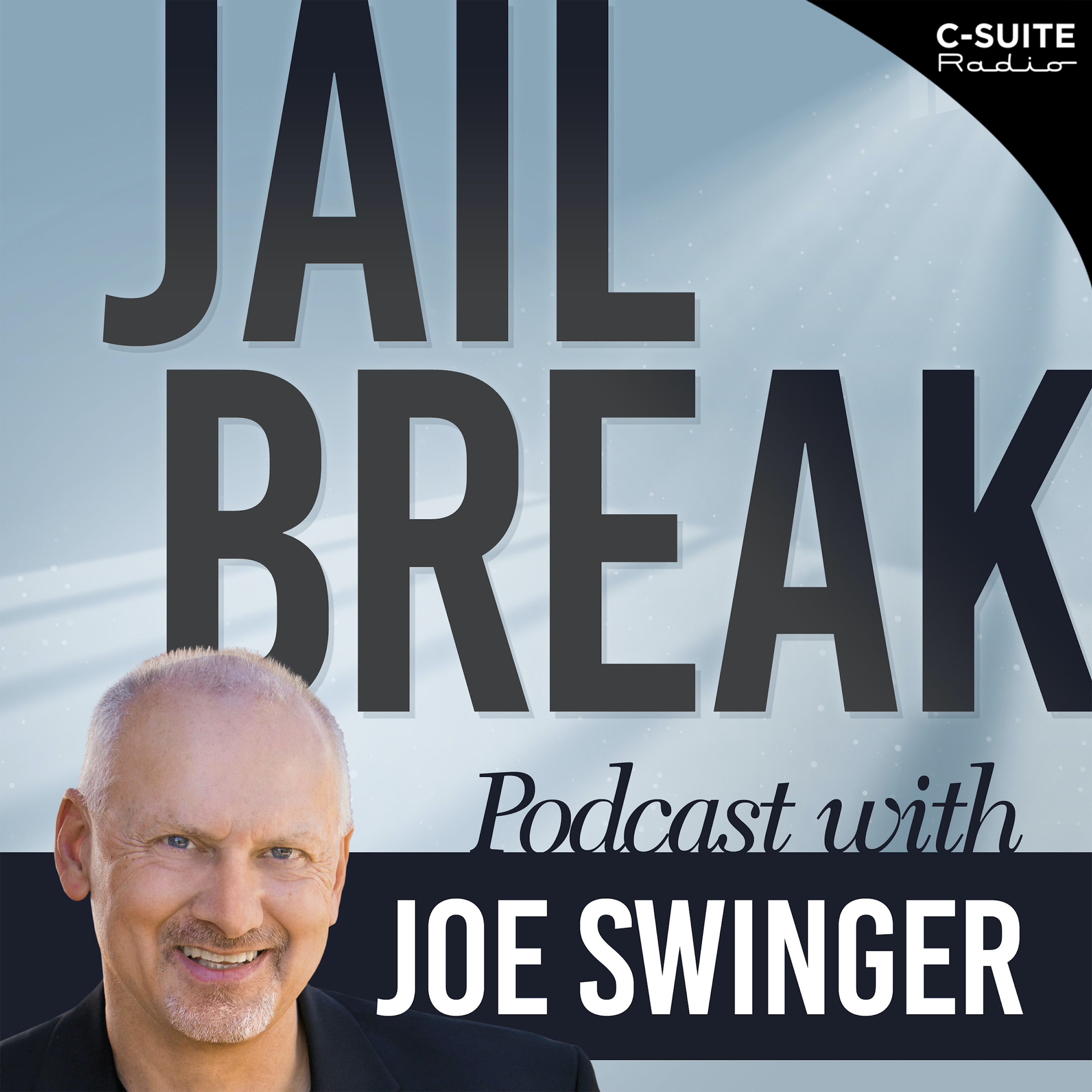 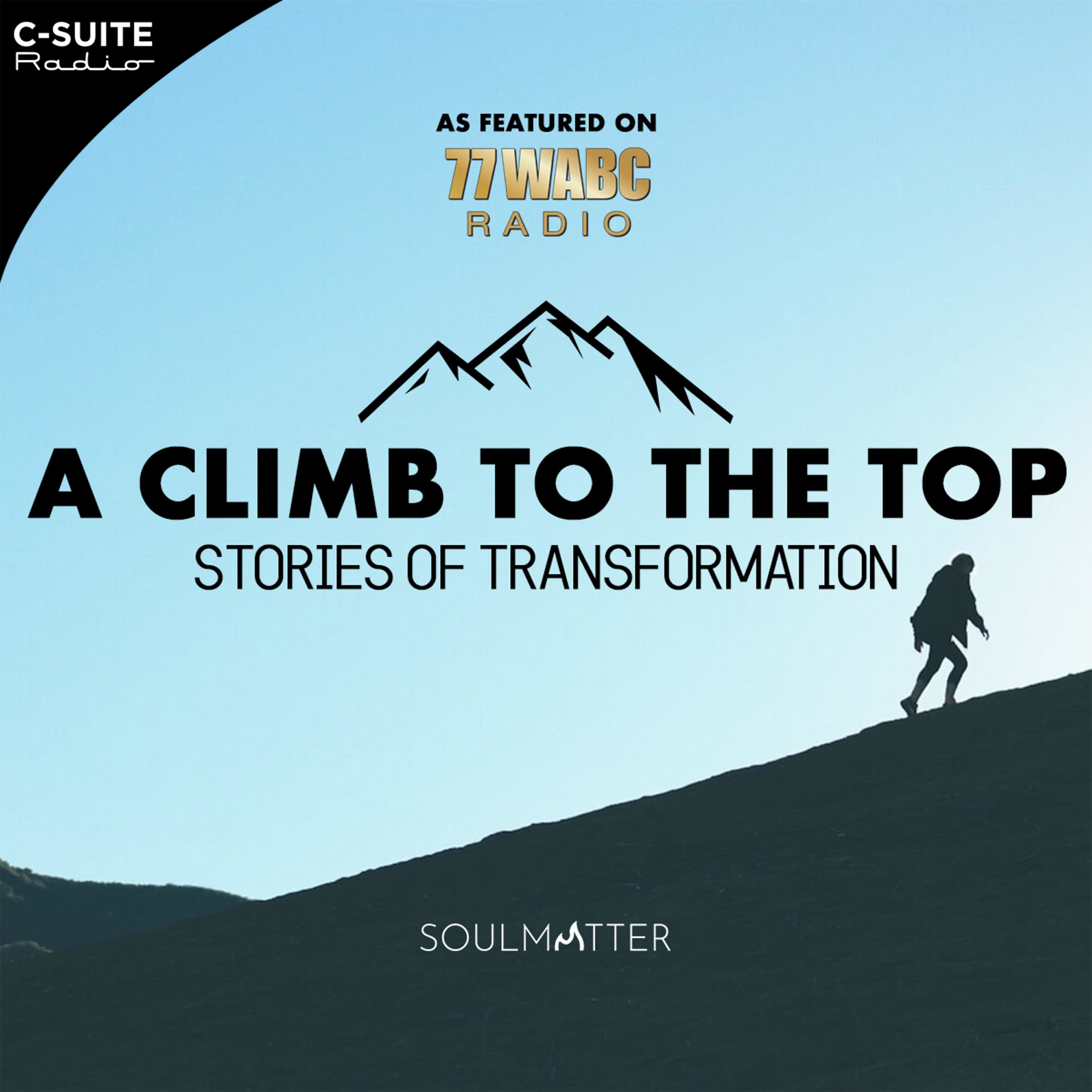 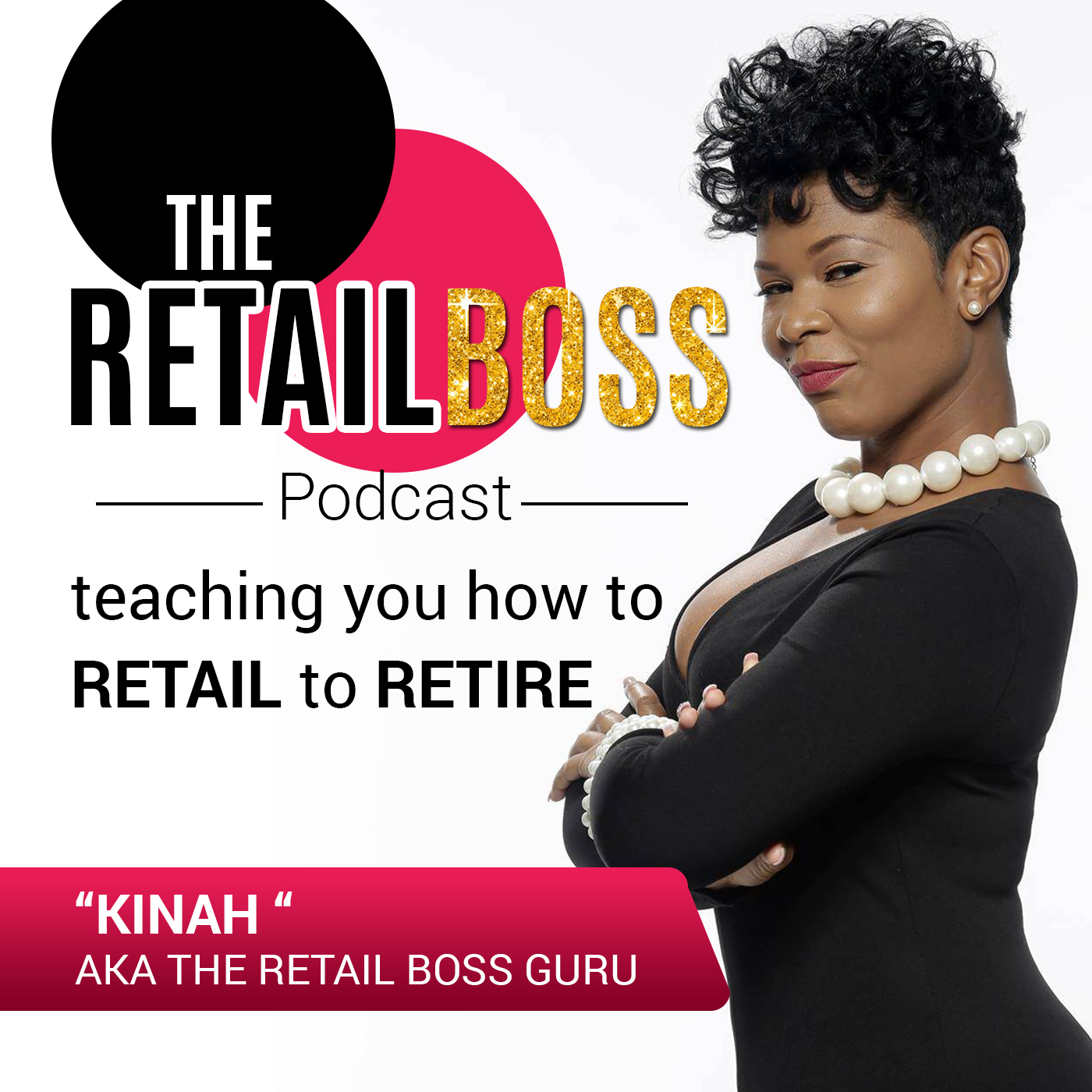 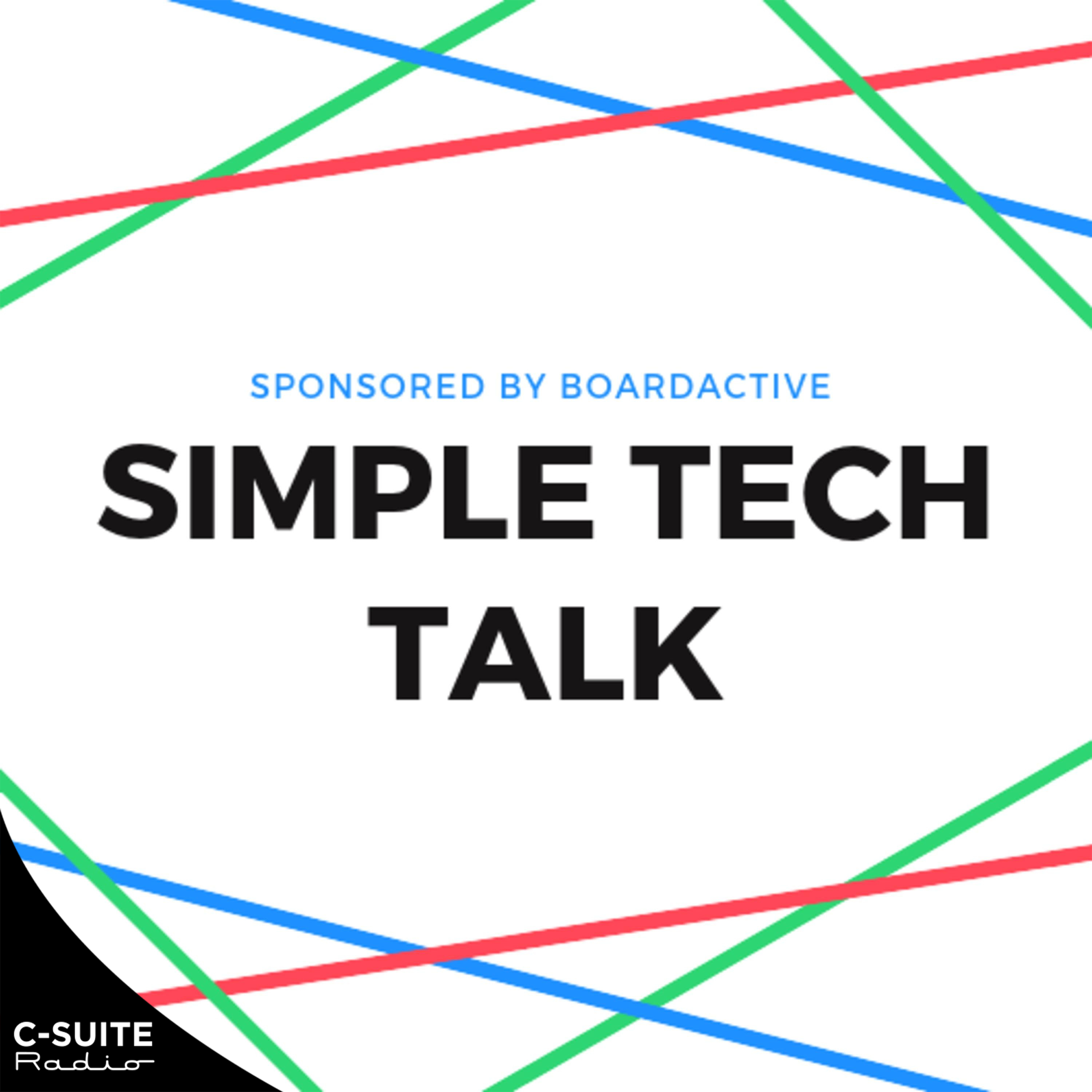 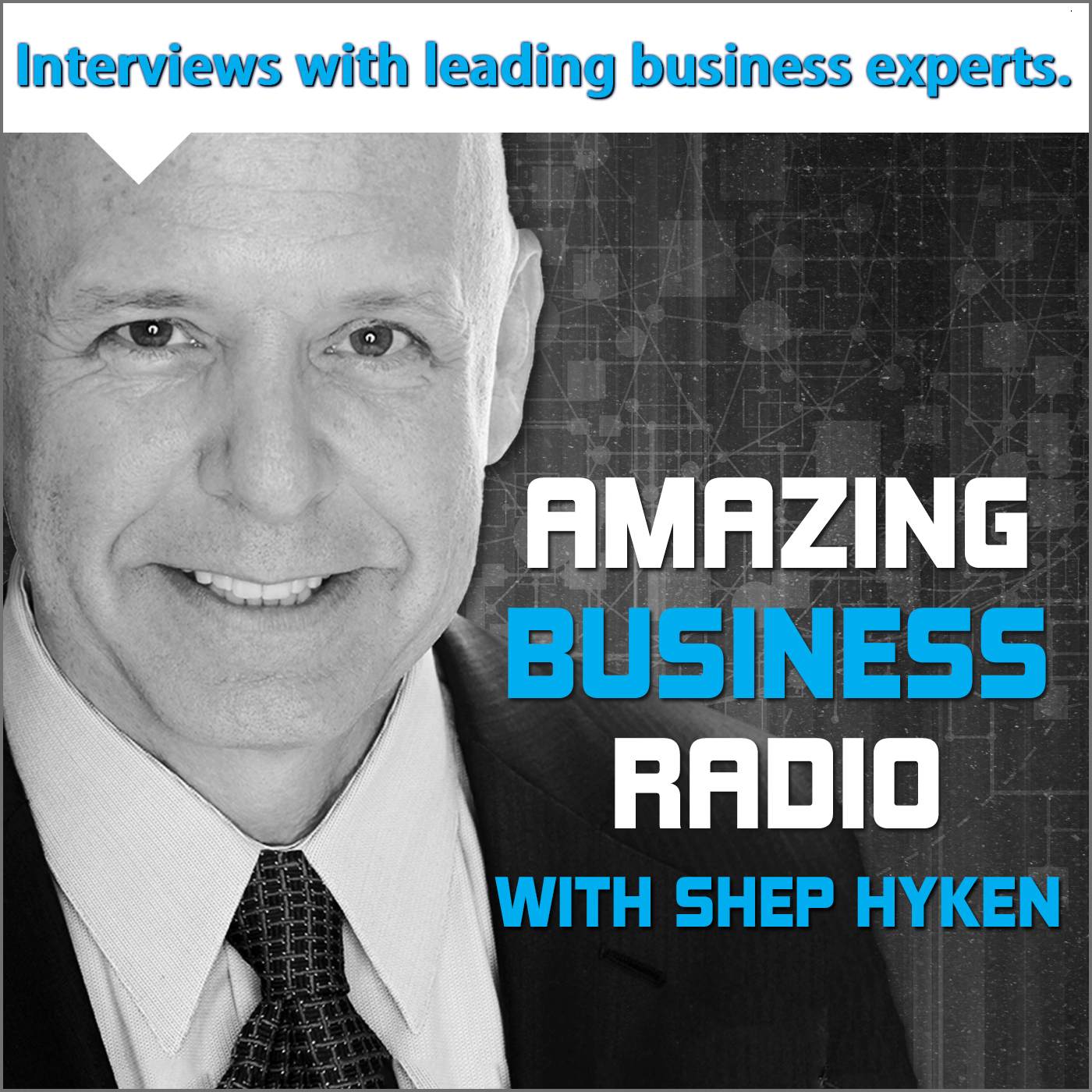