Rolonda Watts: For more than three decades her name, face, and now, even her distinctive voice, have been known by audiences of all ages everywhere, thanks to her many successful works in television, radio, the Internet, magazines, and film. Most know her as just, Rolonda, under which she launched her own internationally syndicated talk show, produced by her Watts Works Productions and King World Productions, and enjoyed a successful four-season run, from 1994-1998.

Ro has not stopped running her mouth since! Today she continues as Host and Executive Producer of “Sundays with Rolonda,” a one-hour lifestyle and celebrity interview show which was just picked up by CBS as part of the network’s new CBS Local Digital Media Platform called, Play.It. Please enjoy Ro’s podcast at www.play.it/sundayswithrolonda

Rolonda’s deep, rich and raspy voice has become one of the most recognizable ones in the business, as she is heard more than half a dozen times a day on television; as the new Announcer for “Divorce Court”(FOX), after many years of announcing for the “Judge Joe Brown”(CBS)court show… as Professor Wiseman on “Curious George” (Universal)… and in various commercials. Rolonda also stars with Tyler Perry in his first new animated movie, “Tyler Perry’s Medea’s Tough Love” (Lionsgate)and Ro’s voice will be starring as Chief Olba in the upcoming animated movie, “Army of Frogs.” This episode is sponsored by Liberty Tax. 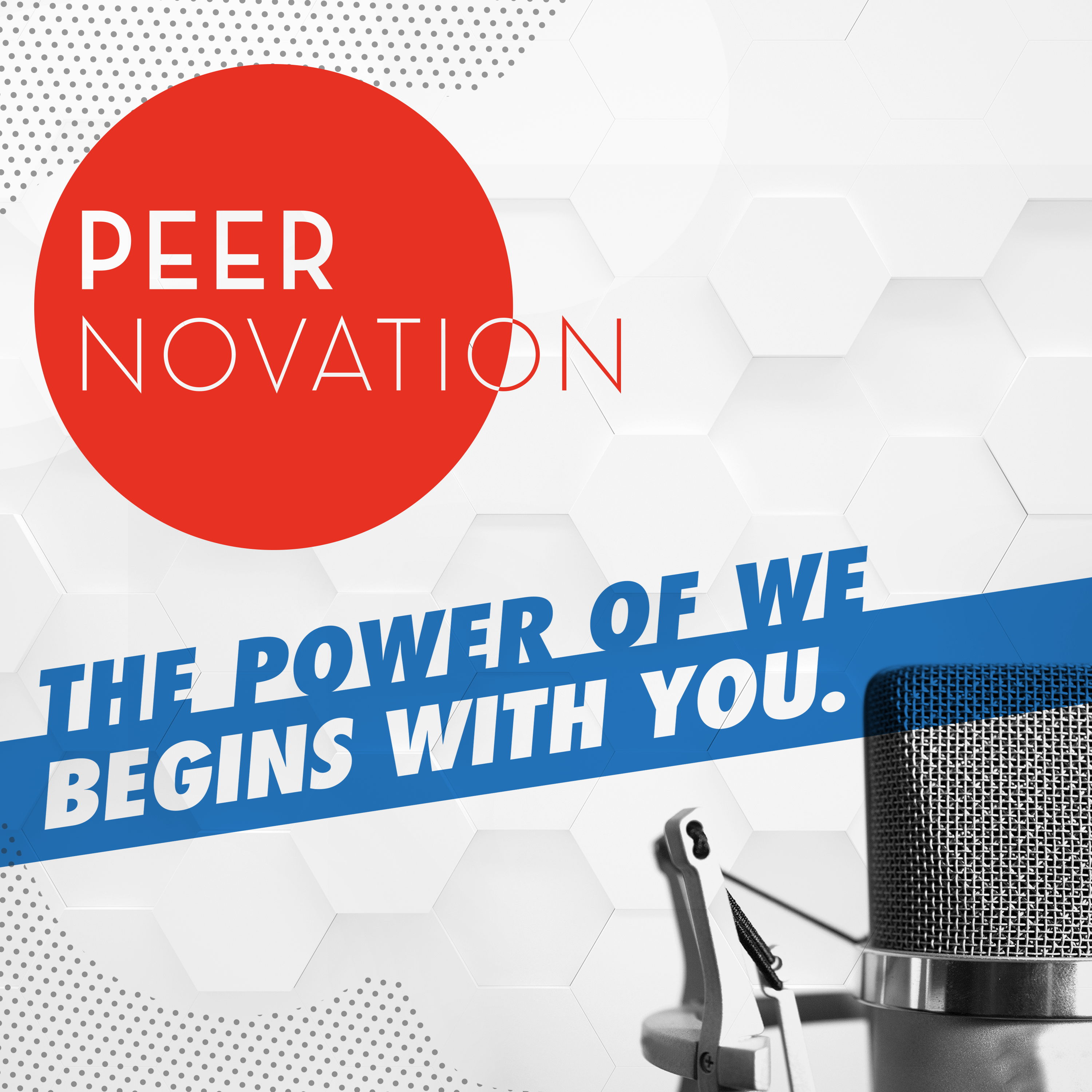